This cape is made of dark blue wool with red piping around lapel and edges and has a red wool lining. The standing collar has "JWMH" stitched on lapel. This stands for James Walker Memorial Hospital. It was manufactured by Klein and Brothers, Incorporated.

Rachel Maria Loman (1891 to 1984) began training to be a nurse in 1909. She graduated from James Walker Memorial Hospital's School of Nursing in September of 1912, and she received her state nursing certification in 1913.

After she graduated, Nurse Loman worked in Wilmington until she signed up for military service. In 1917, when the U.S. entered World War I, Loman was one of an estimated 200,000 active nurses in the country. The Army put out a call and asked nurses to enlist in the military. In June 1918, Loman joined the Army Nurse Corps. After she was appointed to the Corps, she went to Camp Wadsworth in Spartanburg, SC. And shortly thereafter, Loman was shipped overseas to the USA Base Hospital No 65, in Brest, France. She served until November 1919, when she was honorably discharged. Loman served with approximately one hundred other nurses. Many of the staff of the base hospital were North Carolinians, and of the nurses, at least three others, Evelyn Armstrong, Mabel King, and Bessie Powell, were Wilmingtonians.

Loman, who was born in Pennsylvania and grew up in Columbus County, never married. She lived with her family in downtown Wilmington and then on Audubon Boulevard. She practiced nursing in Wilmington for decades, and she was a member of the American Legion for more than sixty years. Nurse Loman died on July 20, 1984. 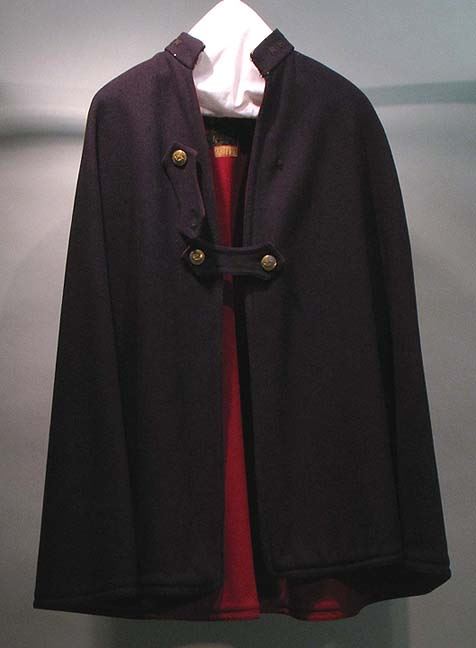 about 1912, Gift of Rachel Maria Loman